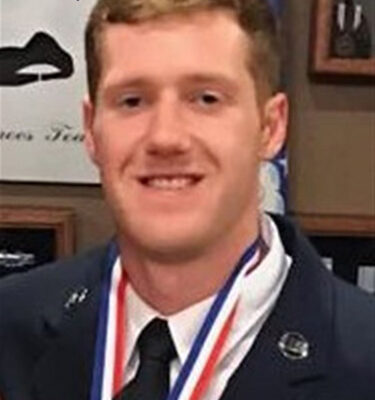 Staff Sgt. Dylan James Elchin, 25, of Clovis, New Mexico, where he was stationed at Cannon Air Force Base, and was formerly of Beaver and Hookstown, passed away Tuesday, November 27, 2018, in Andar District of the Ghazni Province of Afghanistan.

Interment will be in Arlington National Cemetery.