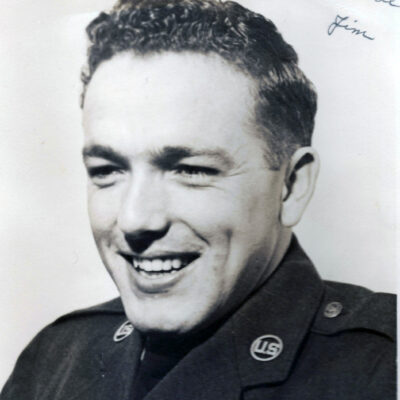 He joined Combat Control at Sewart during 1955 with subsequent assignments to Elmendorf, Lockbourne, Viet Nam, Littlerock, Elmendorf when he became as a Senior Enlisted Advisor to the Wing Commander during 1974. He retired from the Air Force in 1978 with the rank of CMSgt after 26 years of service to our great nation.

He was CCA Life Member 395 where he and his loving wife Shirley took an active role.