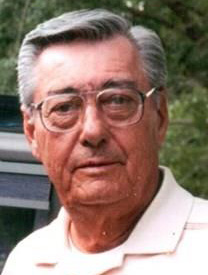 Louis was a career senior non-commissioned officer in the Air Force, a Master Parachutist and a veteran of the Vietnam War.  He lived at Round Rock, TX for many years after his military retirement.

His CCT assignments were: Sewart, Pope, Evereux, Forbes, Okinawa, Viet Nam and McGuire.  Noteworthy is the fact that he was the Air Force Association Outstanding Airman of the Year for 1969.

He is survived by his wife Maxine and children Sandra, Stan and Rebecca, six grandchildren and four great grandchildren.