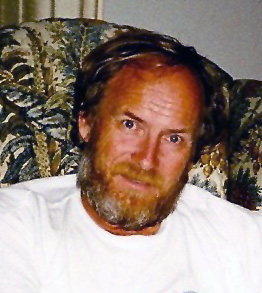 Robert J. Watson, 50, passed away on 14 April 1998. He was survived by his two children, Brent Watson and Faydra Watson, and his wife Freddie Watson.

Bobby enlisted in the Air Force during July, 1966, and graduated Combat Control School in Class 67-8 while he was stationed at Dyess AFB, TX. His next assignment was to the 22nd TASS and the 604th DASS at Wheeler Air Base, HI.

He spent many days in Southeast Asia during the Viet Nam War performing the duties of a tactical air control party man. He typified a friendly and can do attitude in alll that he accomplished by receiving Outstanding Airman Awards at both Dyess and Wheeler units.

He fulfilled his sense of community responsibility by being a member of Post 291 of the American Legion at Newport Beach, CA. With his love of the sea, he was buried at sea.

Also served in the 22 TASS