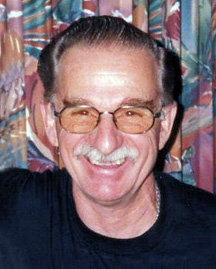 Chief Allen served 28 years in the U.S Air Force and served in Vietnam for two years. He served with total dedication and devotion as a Combat Controller at numerous locations around the world.

He was preceded in death by his father, William Allen, his mother, Harriet Allen, and his brother, William (Billy) Allen.